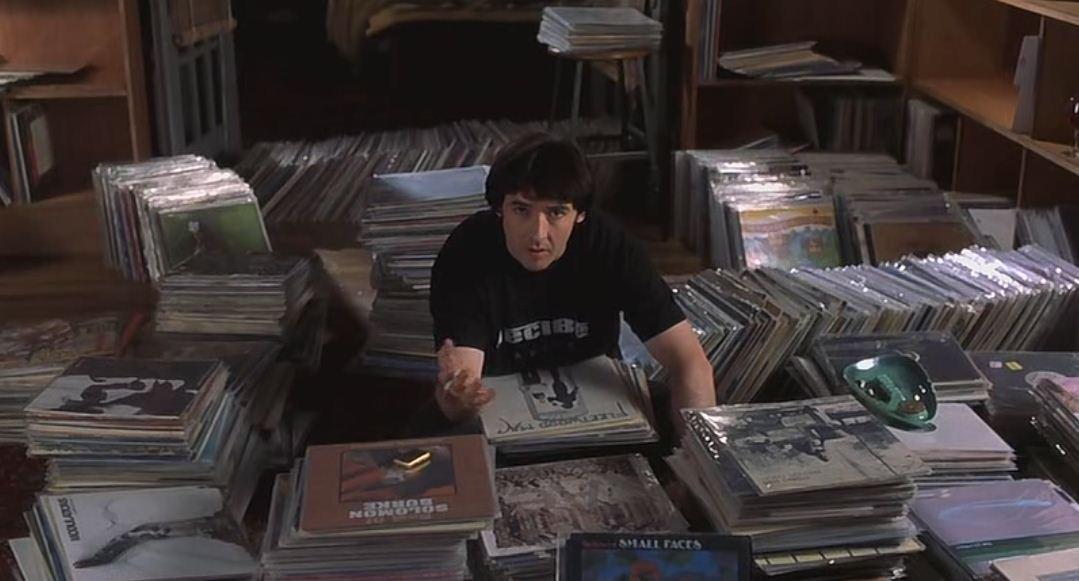 Code, by its very nature, is prescriptive. There is a syntax and a structure and every language has it's own quirks and rules. So it’s somewhat strange that writing it, is actually very personal.

Note from 2020 me: This isn't so old, by my standards. And it was a piece from works blog, but I like it so I'm putting it here too. I don't do as much building as I once did ... but there are some thing that are worth saying. Sorting CSS alphabetically is one of them. And seriously kids, learn your HTML and CSS proper.

Anyone who writes code quickly learns what works for them and what feels comfortable. Habits form – good and bad. Very quickly, working on code written by someone else makes them feel dirty and triggers a deep-seated, anxiety-driven need to refactor every line.

This personal expression is fine in isolation, but in team situations where multiple developers are working on the same codebase, it’s ultimately going to cause conflict. Either in the virtual Git sense or in the physical realm of the office.

Brokering peace resolutions between warring countries is easier than getting a group of developers all agreeing on something very simple like, say, whether to indent using tabs or spaces.

In some respects, this article will be like shouting into the wind, but it’s nice to have goals. Plus, I’ve got a nice analogy I want to use.

Now that’s out of the way, let’s talk about sorting.

There is no right way to order CSS properties inside a selector. One of the beauties of the CSS specification, is it’s fairly relaxed approach to such things. There are a few techniques that people tend to use, but it’s a personal preference thing. Most writers of CSS fall into one of four general methods.

You type the properties as they come into your head. When you make your first steps in writing CSS, this is probably how you will start. Some people never move on. That is fine.

A lot of people like to group similar properties together. Perhaps all the box model properties, then typography, layout and possibly phases of the moon. You then have to find a way to order the groups, so it can be doubly vague and left to personal interpretation. It’s also open to interpretation about which properties fall in to which groups. I’m sure you can work it out. Eventually.

This is … a way of doing things. Apparently. It looks neat, I guess.

This gives you an extra step to think about. It feels very unnatural, at least initially. It has the advantage of being very unambiguous.

To take it out of the coding realm, I’m going to look at another example of where sorting is important – organising a record collection. This is a completely different activity, but one that can be deeply personal and nuanced.

In the olden days, I used to DJ a bit. I had a few records (way before you kids got into your vinyls. I’m old like that).

When you have a lot of music, it’s important to have a system. Especially as a DJ because you need to find and access specific records very quickly.

Like with code, you have options when it comes to sorting out your music. Anyone who has read or seen High Fidelity will know the scene where Dick walks in on Rob (John Cusack) reorganising his music collection:

I, personally, went for a loosely genre based ordering system. I’ve actually got an annotated image from 2006 of some of my records on the shelf. I was basically into dance music. The amount of genres and sub genres within that is terrifying. You can only do it loosely. The records are split into:

Inside that, there are some further vague sorting around BPMs and ‘vibe’. You are swapping out records so quickly, it’s hard work to keep on top of slipping stuff into the exact place every time. Breaking stuff down into manageable chunks is enough to keep a lid on the madness.

It made perfect sense to me. 11 years later it still does.

It does not make sense to anyone else on the planet.

No one could easily come in and find 4 Hero’s cover of ‘Les Fleur’ without my help.

Similarly, if someone attempts to put a record back in the collection, but puts it in the wrong place … actually, let’s not think about …

And here we are at the point.

Self expression and personality in sorting out anything is fine, when it’s just for you.

When other people become involved, it quickly becomes unworkable. That is why record shops are genre based – but then very alphabetical. It’s why there is an international standard system for the categorisation of books in libraries.

Having code standards for the sorting of your CSS properties when working in teams is a very good idea. Everyone knows where they stand, new team members can walk in, see how everything works. Lovely.

I’m not here to tell you how to sort your team’s properties.

But I would suggest alphabetically.

I’ve been through the whole journey. I’ve done random, I’ve done grouping, but after being introduced to alphabetical by Dan Donald (and thinking he was mad) I have to say, it’s probably the best way.

Yes, there is some mental pain involved in remembering to do it and breaking old habits. It doesn’t come naturally, it requires more initial thought. But, as you get used to it, it quickly becomes far more normal than you’d expect.

Then, one day, you find yourself unnaturally agitated when you work with properties that aren’t alphabetical.

Sorting alphabetically is completely unambiguous and largely universal. You can even get your editor to do the sorting for you. It’s a very simple rule that everyone can understand. Yes, people think you are mad, but it helps. I promise.

I fully expect most people to ignore this advice, but it is a good idea for teams to come to some agreement on the best way to lay things out. Sorting anything in a personal way does not work outside of you. Systems help teams work better.

Right, now we’ve got properties sorted let’s talk about ordering all those selectors. Or commenting and documentation. Or something easy like tabs or spaces …